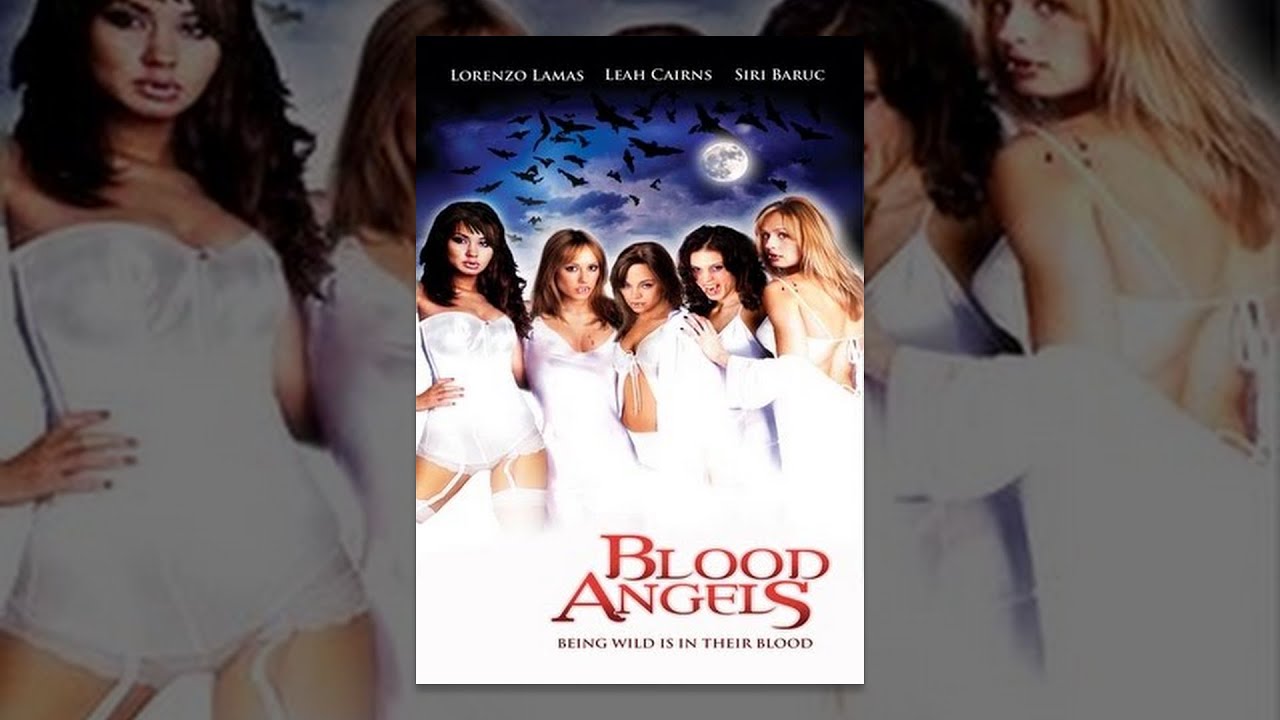 These young, sexy half-vampire women can’t fly or make humans into vampires but they can still suck blood, move super fast and kick some butt. If they can summon the spirit of Belial they can redeem their full vampire powers and finally kill their seductive master (Lorenzo Lamas). On one horrific night these angels will battle the forces of Evil to be free, free at last. The suspense, hilarity and seduction will keep you sucked in ’till the bittersweet, enthralling end! With Shawn Roberts (X-Men)

Watch more free movies at Popcornflix.com, or on the Popcornflix app available on mobile devices, Roku, Xbox, Sony PlayStation, and many more!