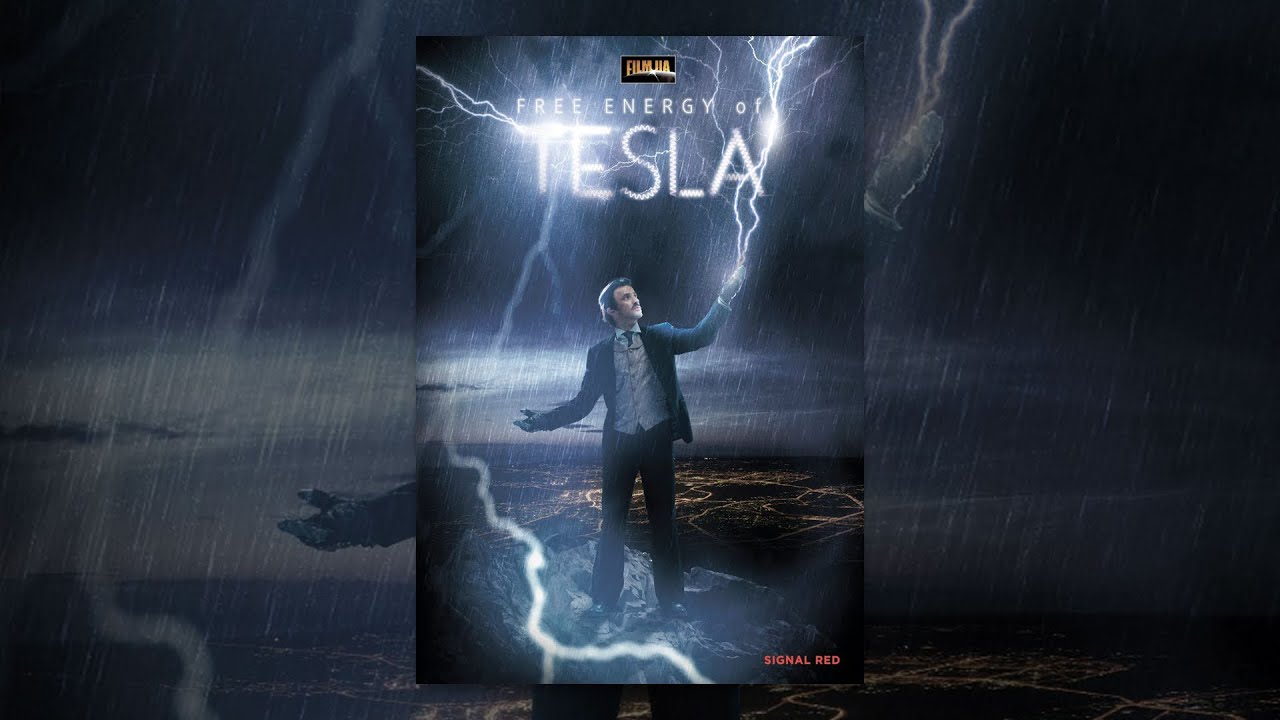 The film tacks together two tales: a historical account of Tesla’s eventful life and his pioneering research into physics and bold experiments with electricity.
Suffering from a fatal malady as a child the future great physicist promised his parents that he would recover under the sole condition…if they allowed him to become an engineer. And he kept his promise. Never ending yearning for knowledge, research practice, creative endeavor, discoveries that have unfixed all established notions — that’s what was the characteristic of the great physicist. Nikola Tesla would always remain a scientist whose life was a sort of mystification rather than pure reality.