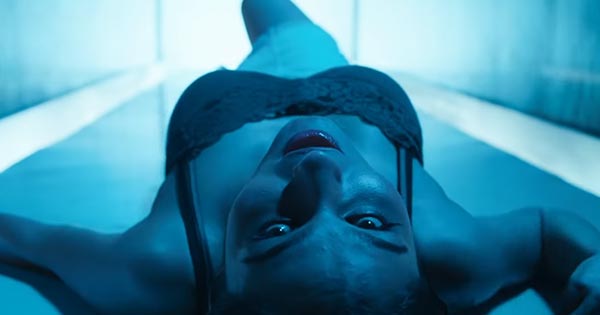 2013 released movie Endrendrum Punnagai featured a song titled Kadan Naan Thaan and it starred actress Andrea Jeremiah setting the screens on fire with actor Jiiva. The music of the song is composed by harris Jayaraj while Vaalee penned the lyrics and Sudha Raghunathan, Suzanne D’Mello and M.K Balaji gave their voices to the song. The song was much loved by fans, However the musci video and videography of some parts of the songs seems heavily influenced by Dan Balan’s Chica Bomb song.